Hope For a Better Ireland

The Social Democrats are a progressive force in Irish politics. founded in 2015 to form an alternative to the same old politics that had dominated the state for almost a century. Led by principals of democracy, equality and progress we have introduced bills to grant more parental leave, ensure greater workers rights and to end child poverty. The party also advocated for a yes vote on the referendums for abolishing blasphemy, to reform divorce law and were highly involved in the together for yes campaign to repeal the 8th amendment.

Our society helps to form the student wing of the party who's main aim is to organise Maynooth students who believe in progressive policies, to represent their views to the national party and to create a network of progress students throughout the nation. so whether you're someone with a strong conviction for left wing politics or just someone looking to meet like minded people the Maynooth SocDems are here for you. 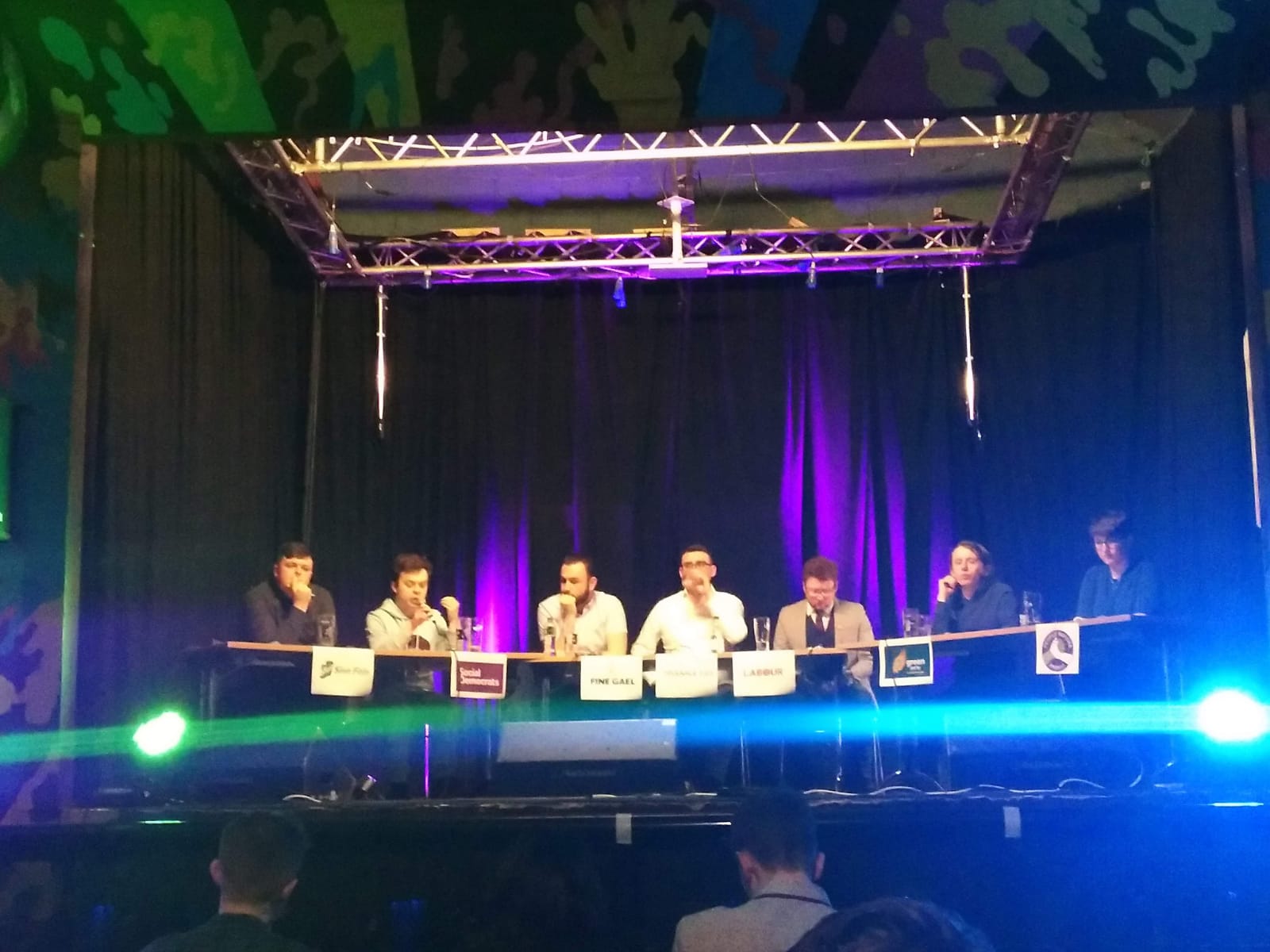 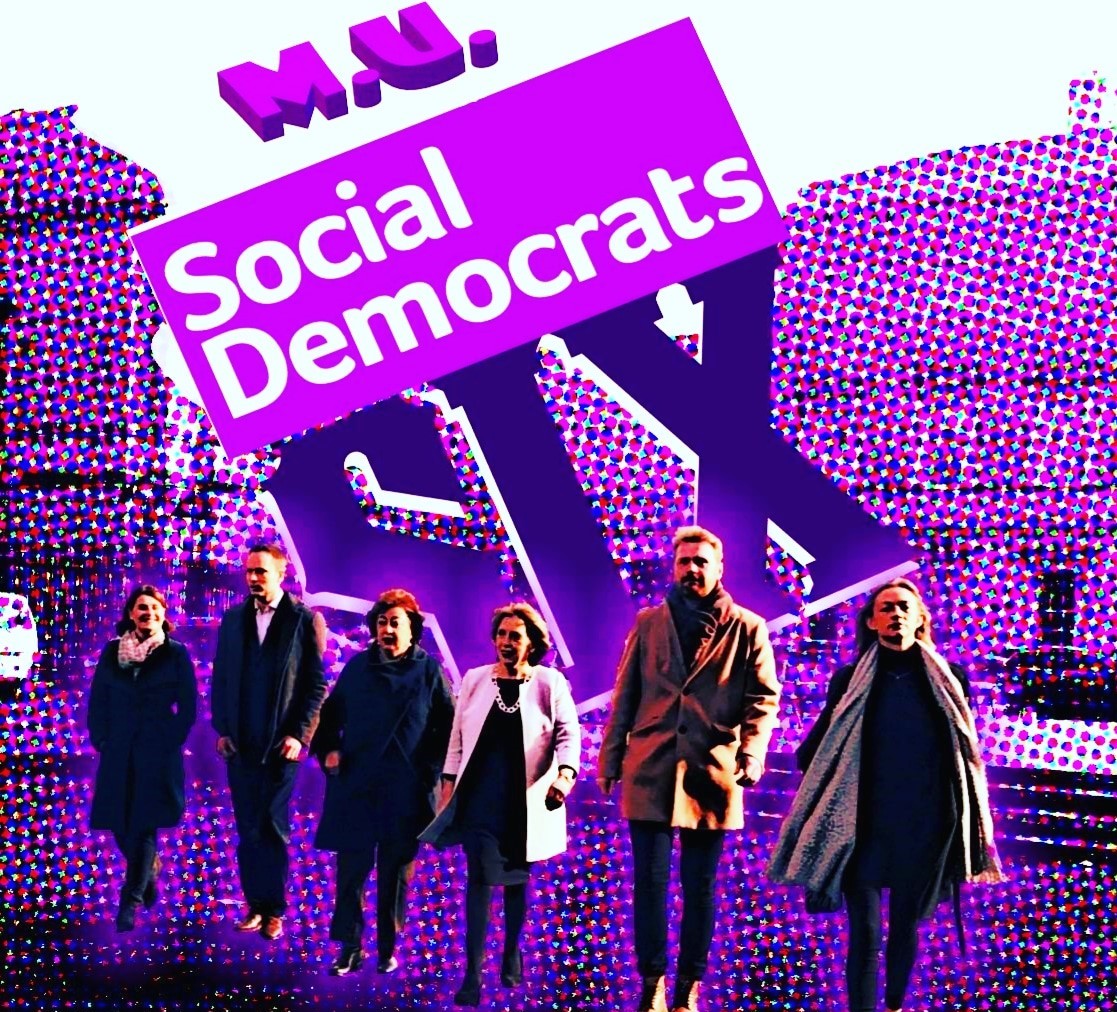 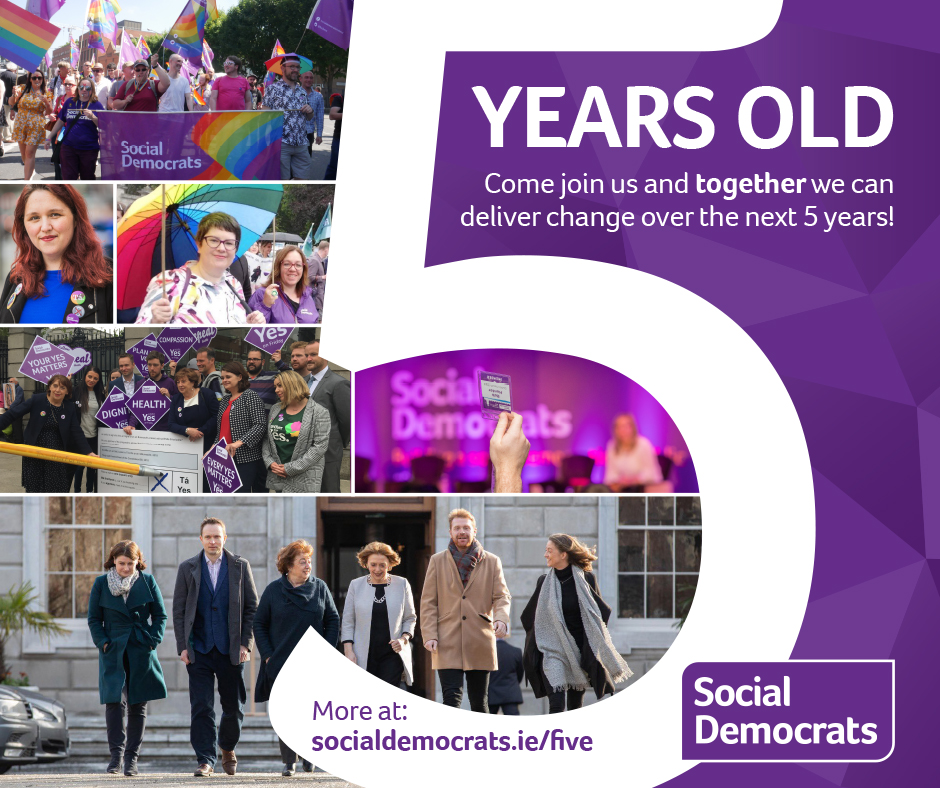 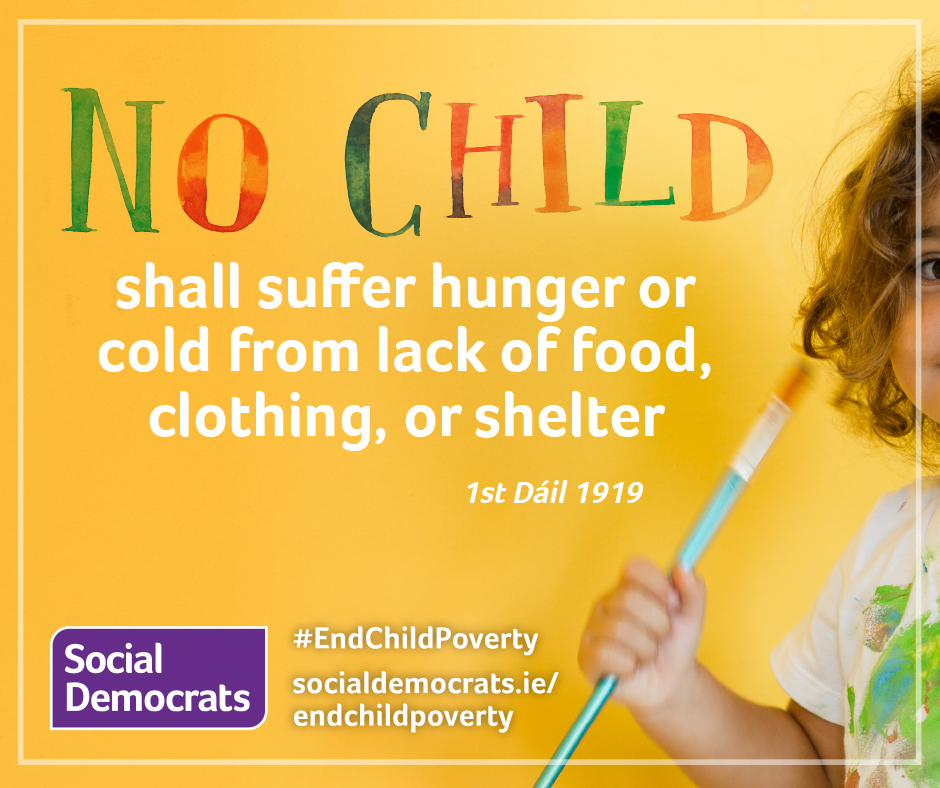 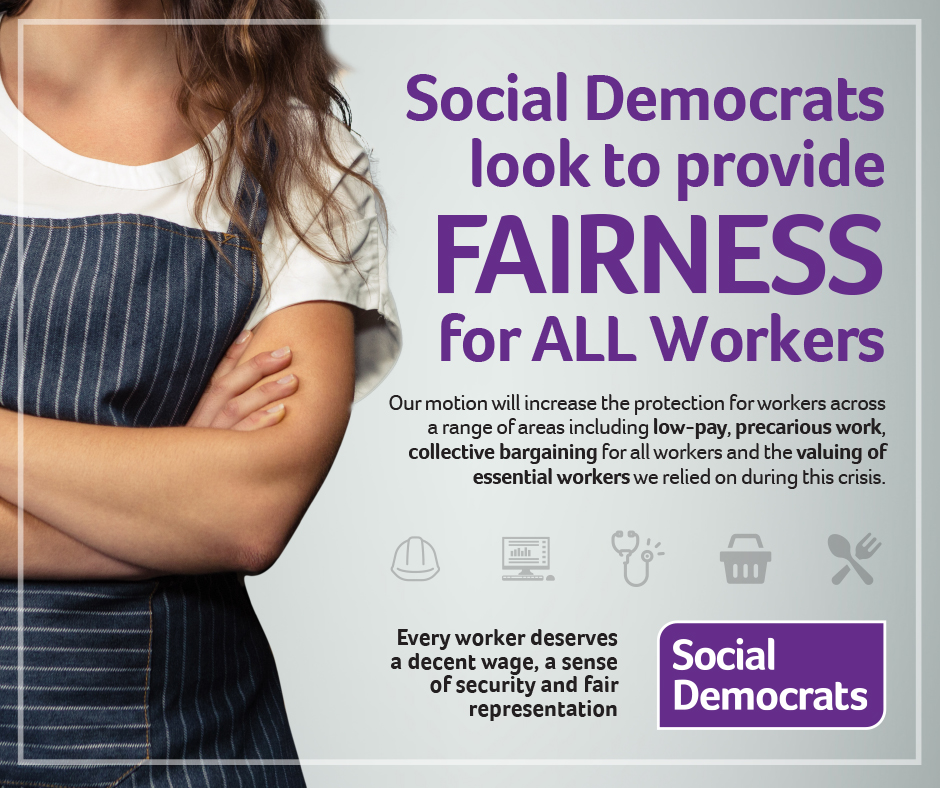