The Maynooth University GAA Club is the largest student club with a membership of 600 students. The GAA club and scholarship programme is managed by Jenny Duffy, GAA Development Officer. There are currently fourteen teams within our four GAA Clubs representing Maynooth University in both elite and non-elite competitions in the following codes. 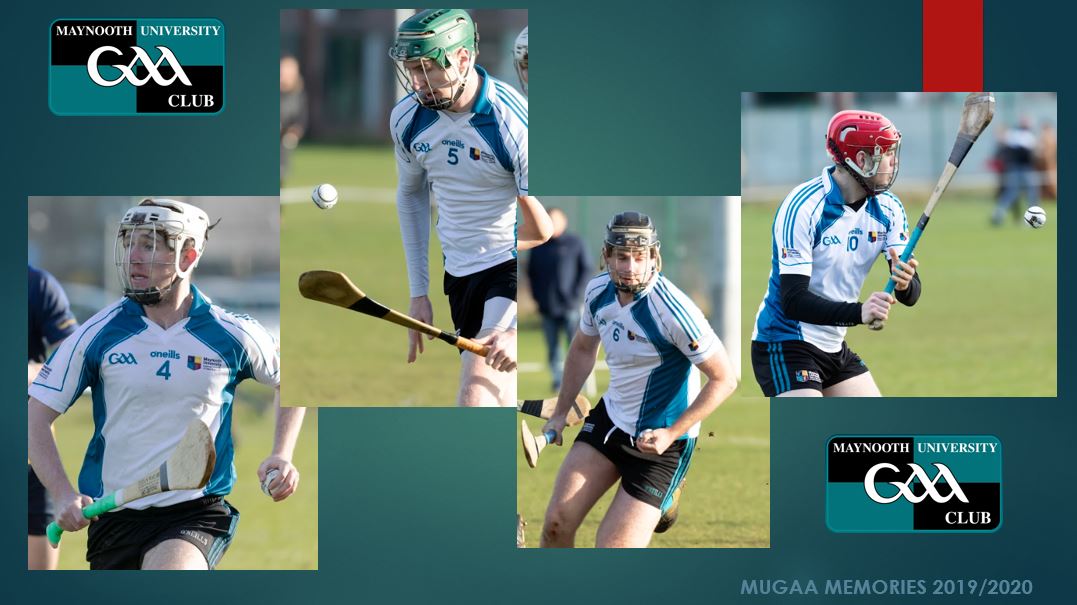 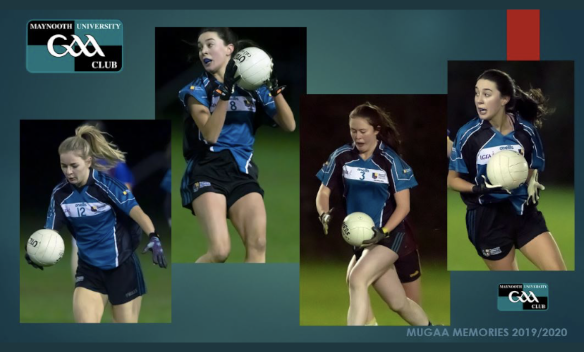 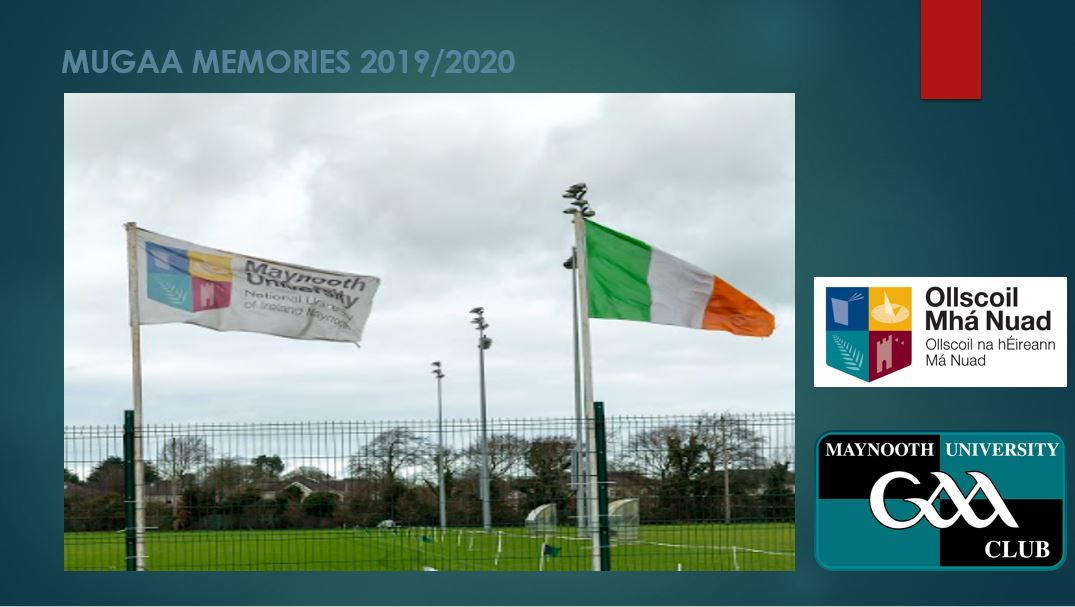 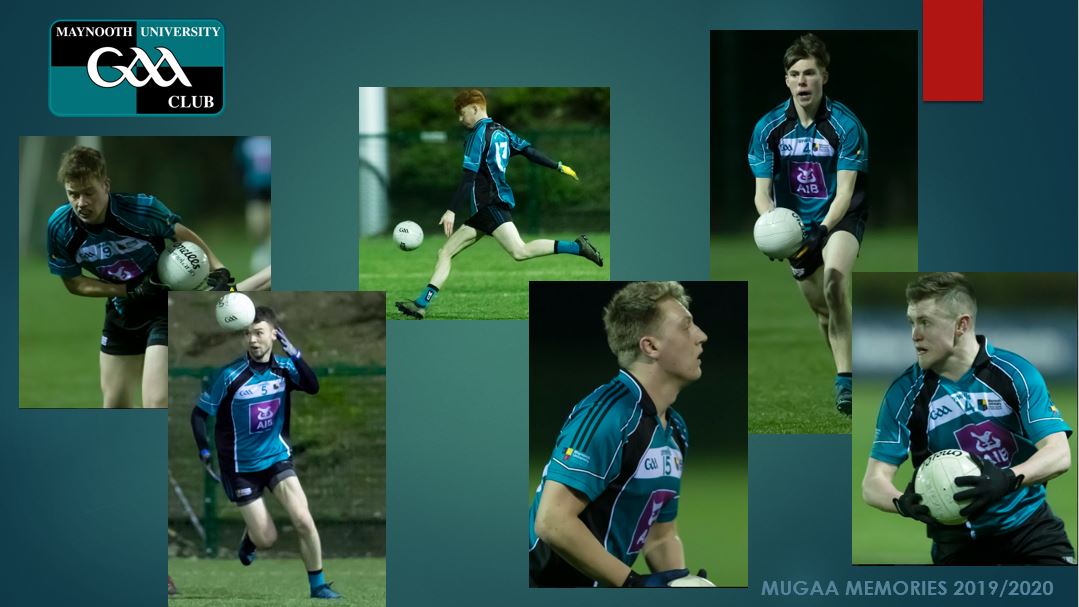 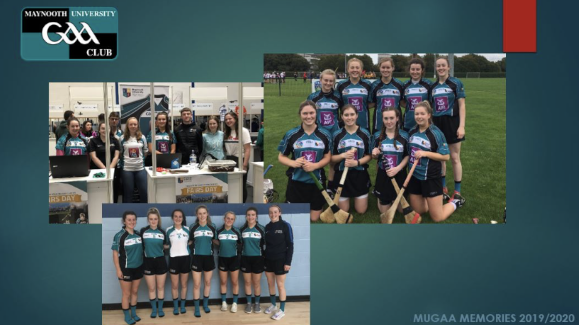 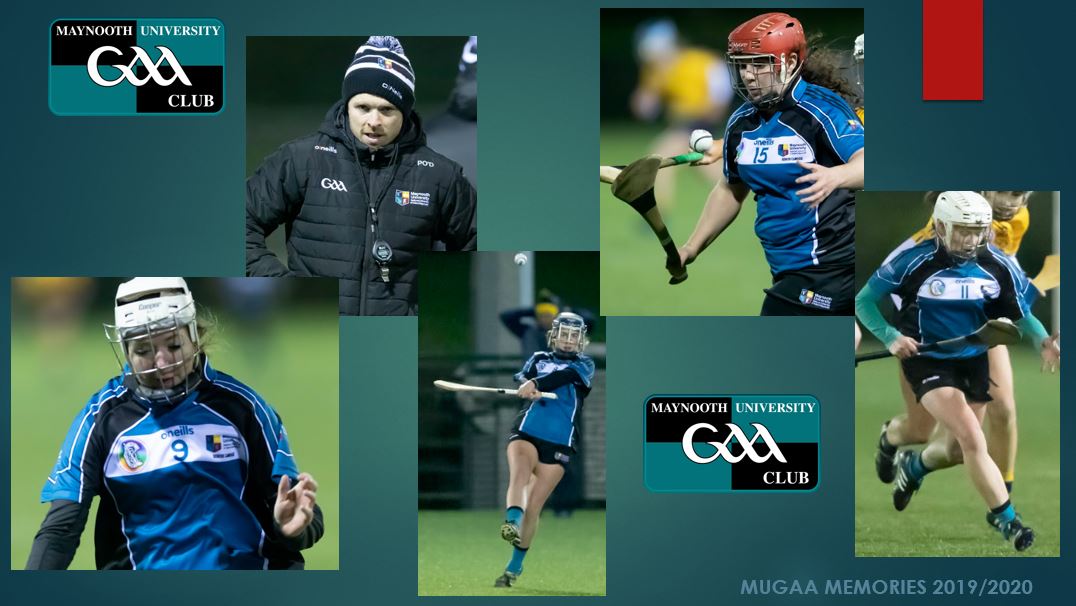 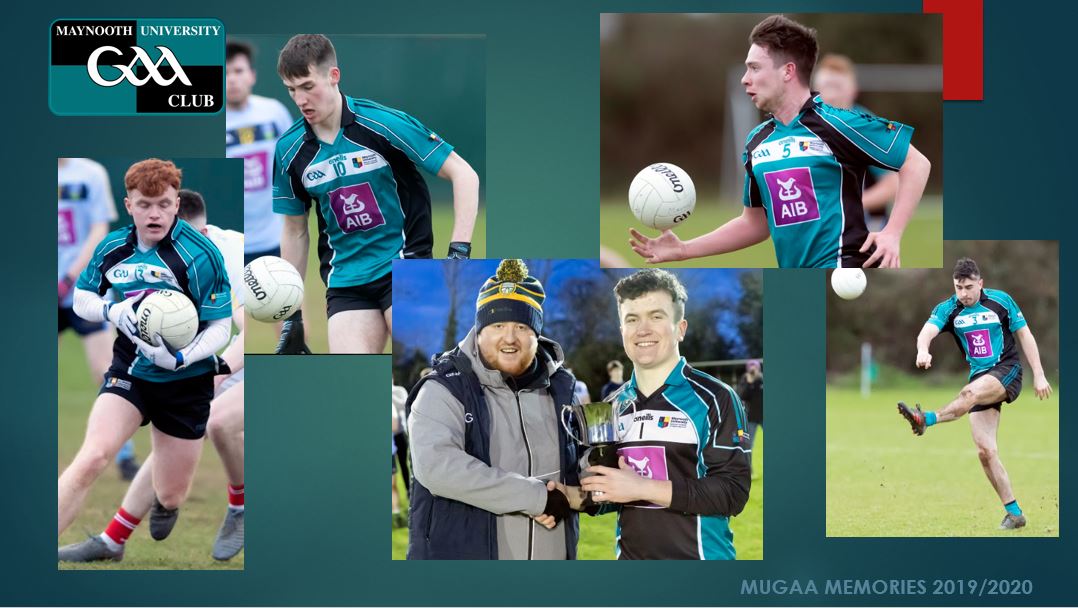 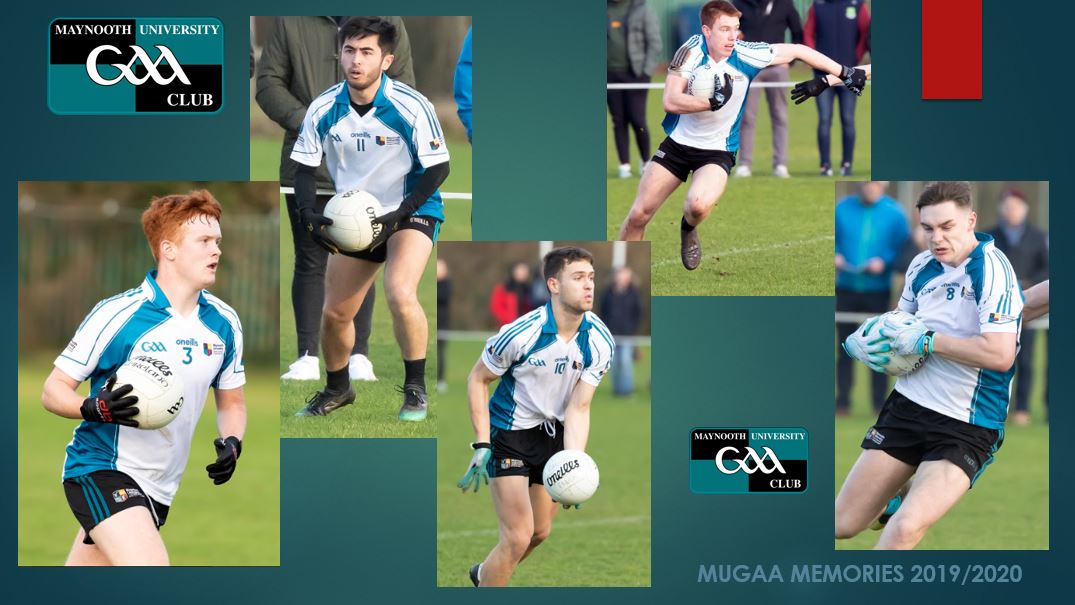 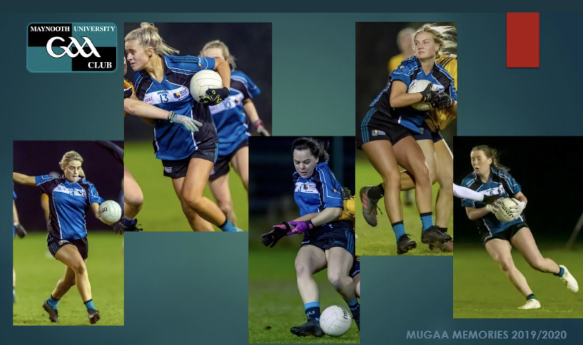 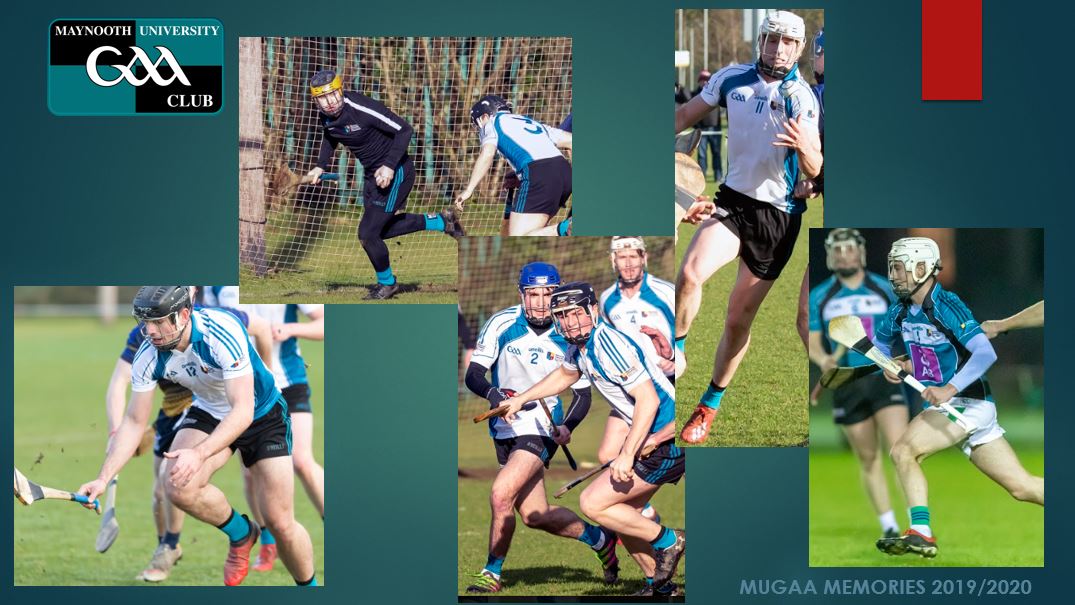 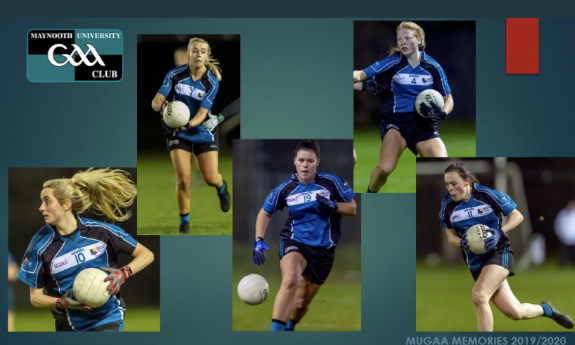 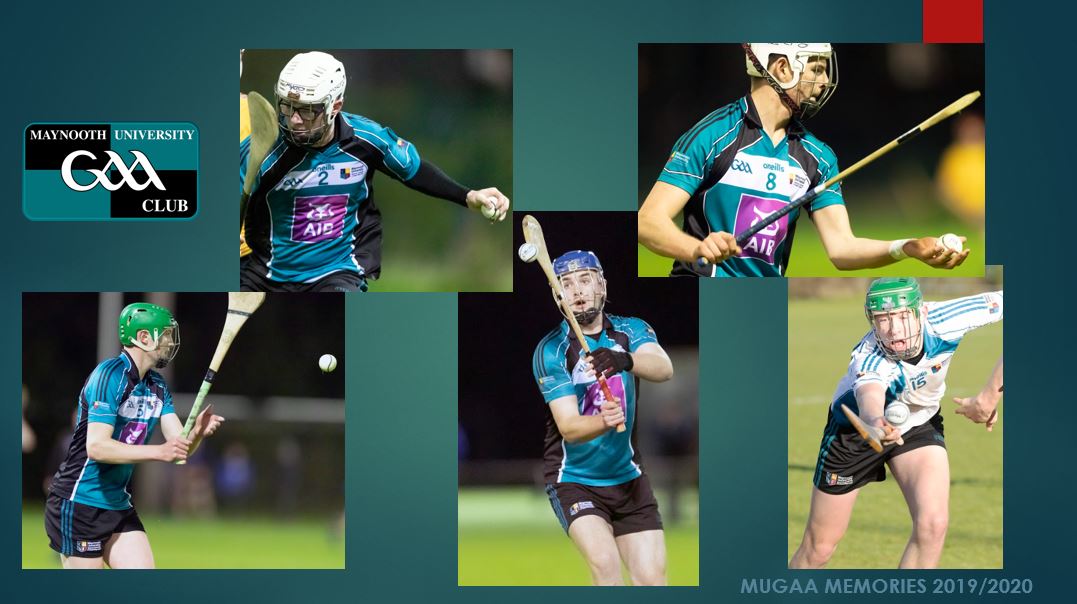 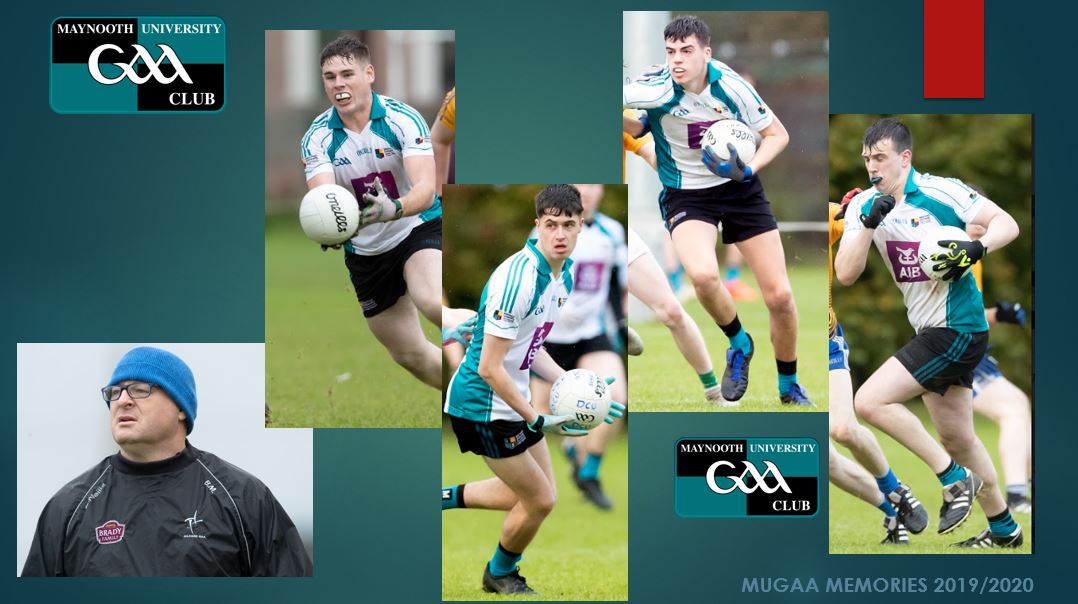 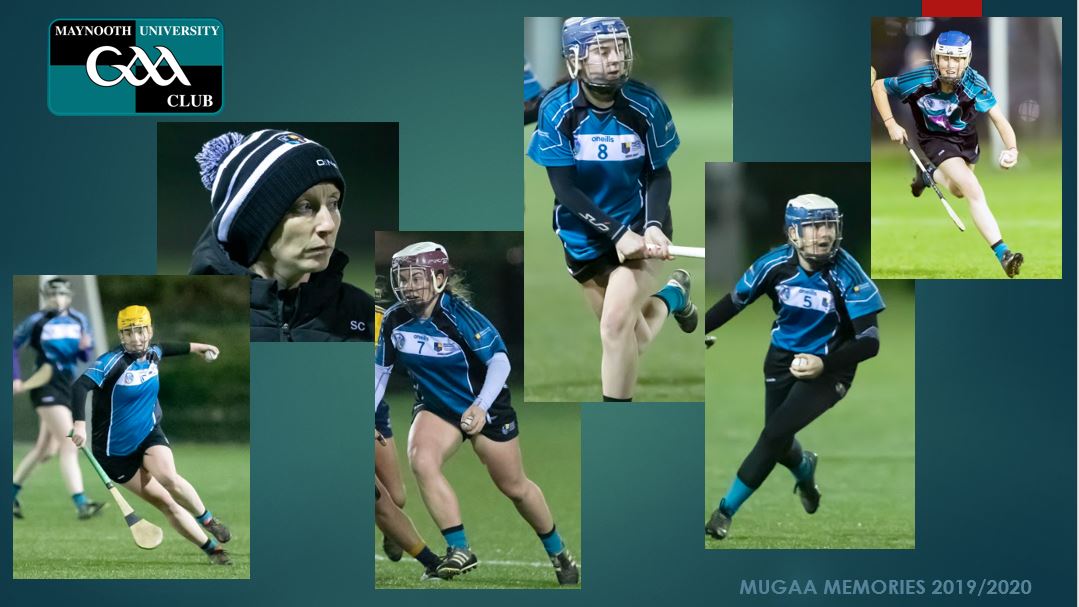 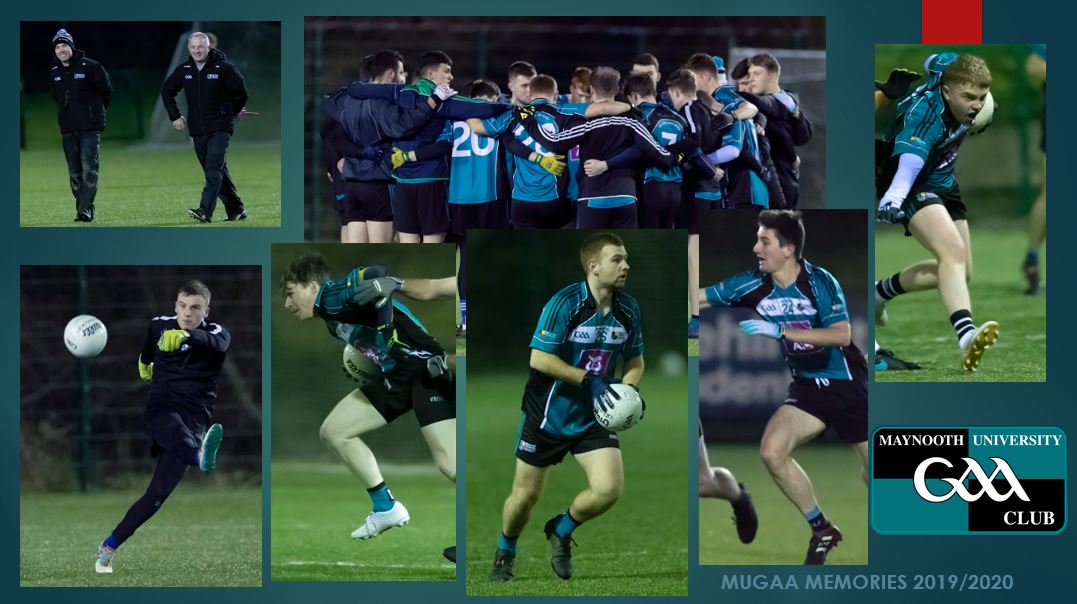 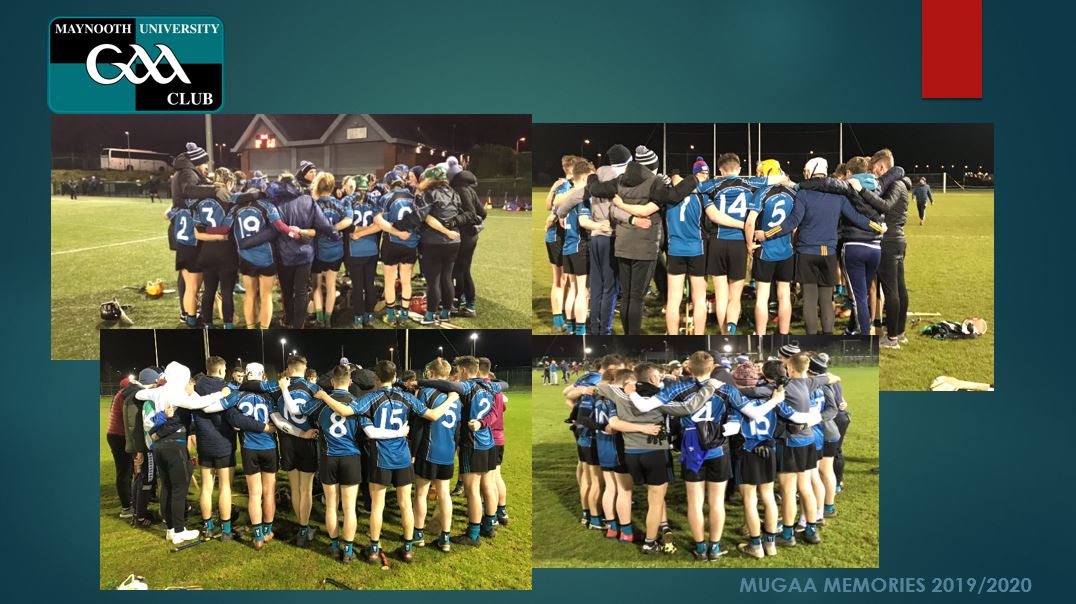 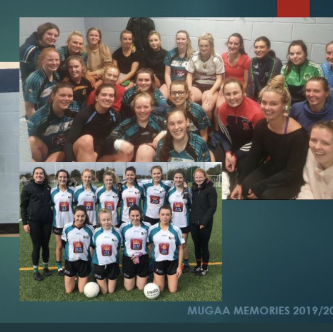 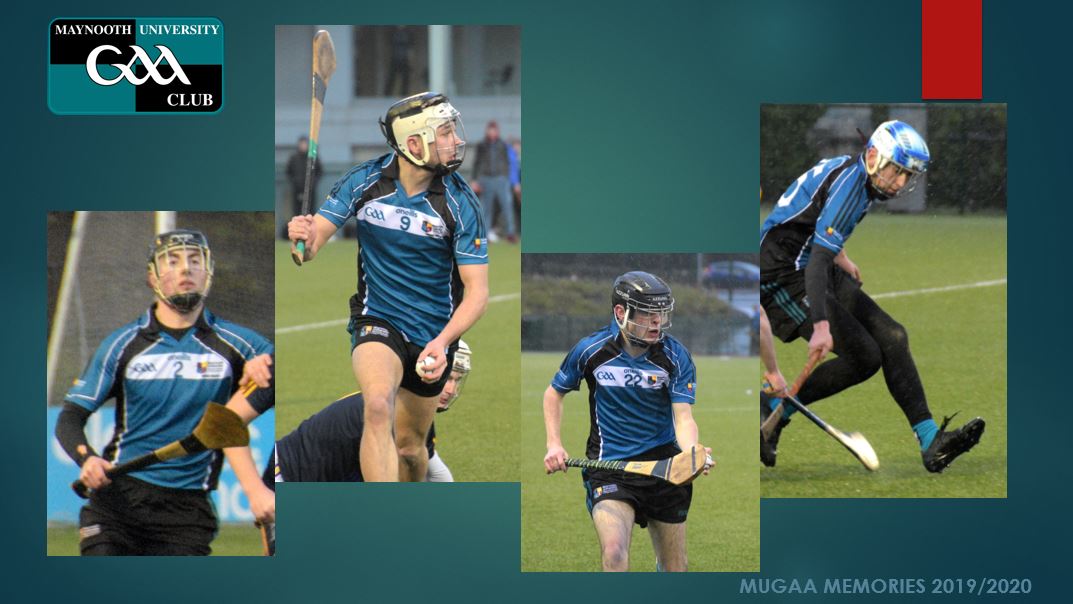 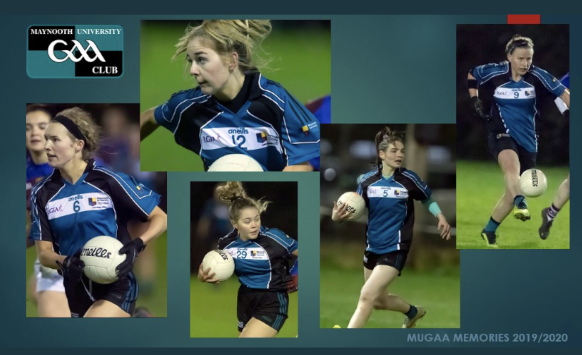 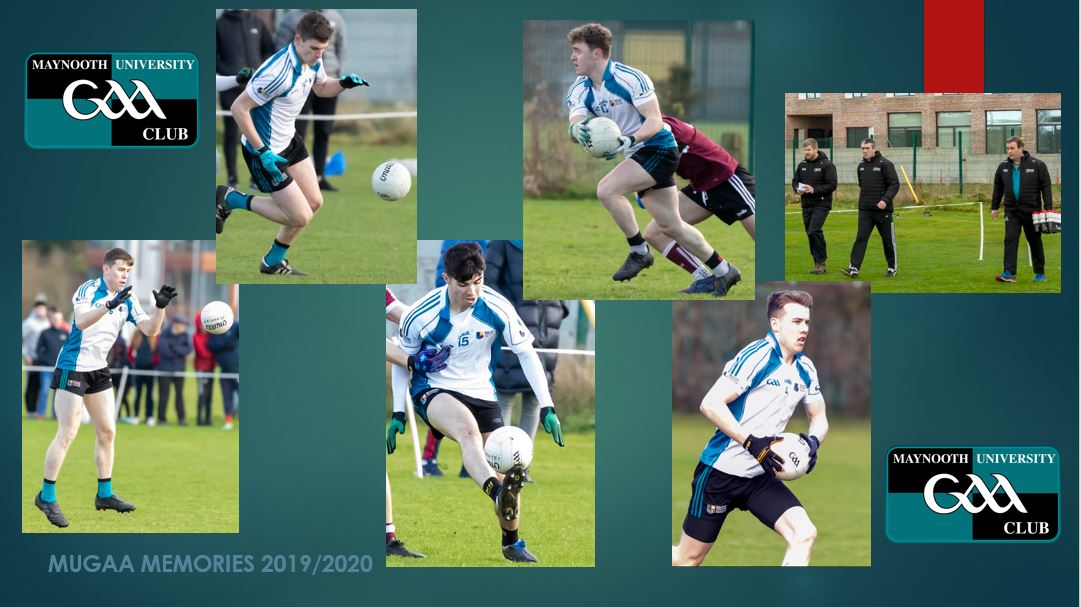