For an Ireland of Equals.

For over 100 years now Sinn Féin has been to the forefront of bringing about change in Ireland. Republicans and Socialists from Constance Markievicz, James Connolly and Liam Mellows to Bobby Sands, Mairéad Farrell and Joe Cahill have brought us closer to our goal of Irish unity and independence. Today's generation of republicans continue that work. Sinn Féin is now the largest party on the island of Ireland with representatives in all of Ireland's 32 counties including on local councils, in the Dáil and Seanad, the Assembly in the North, and the European Parliament. Our party is devoted to promoting the culture and history of Ireland while also trying to raise awareness of modern problems and injustices. Sinn Féin's main objective is the establishment of a 32 county socialist republic, in accordance with the wishes of our noble signatories. We pride ourselves on fighting for equal rights and equal opportunities for all citizens, be that in terms of housing, health, welfare or employment. Sinn Féin also actively protest against discrimination, apartheid and oppressive regimes in other countries. We campaign for freedom and liberty for the people of Palestine, the Basque Country and Catalonia. In MU, Sinn Féin actively campaigns on issues directly affecting students - access to adequate accommodation, student fees, reproductive rights, and host and take part in political discussion, debates and actions. We encourage you to join with us to create an Ireland of Equals. 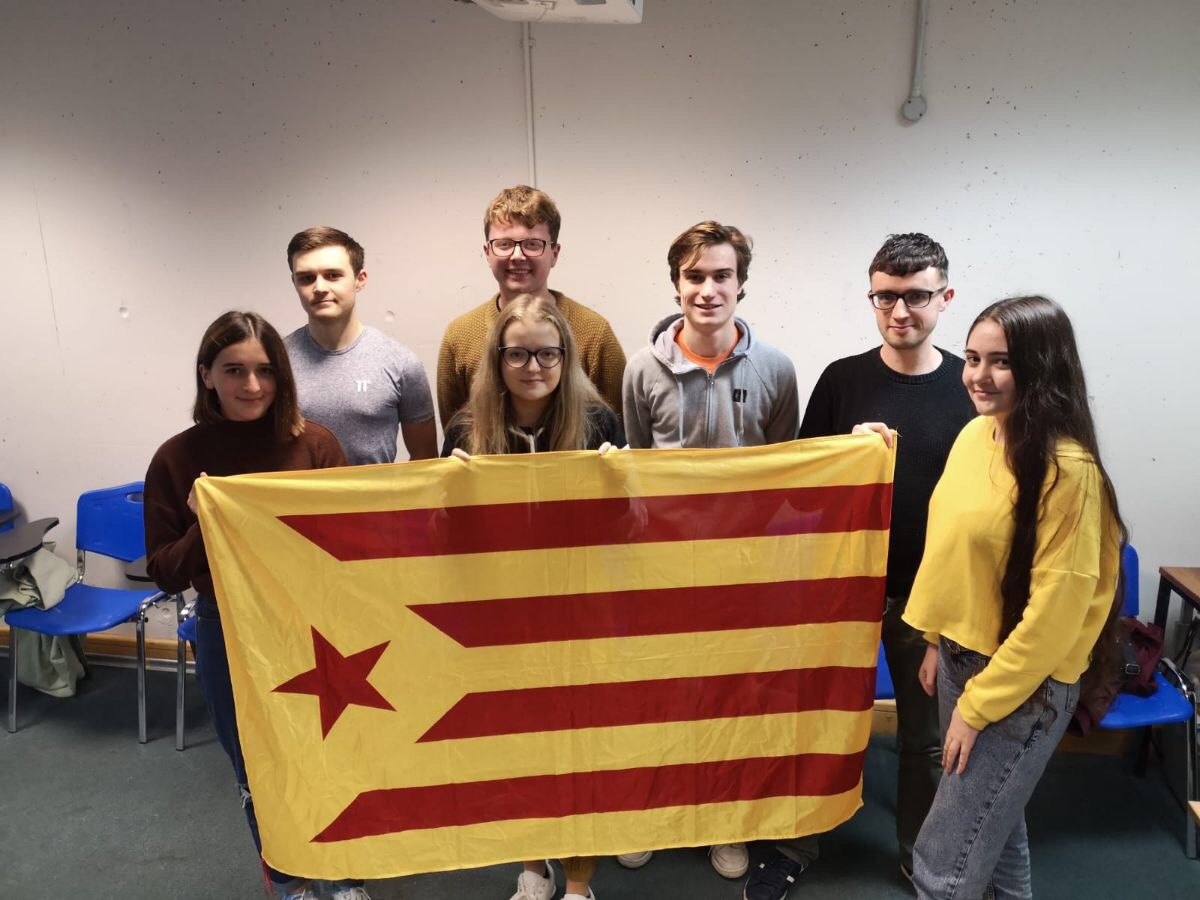 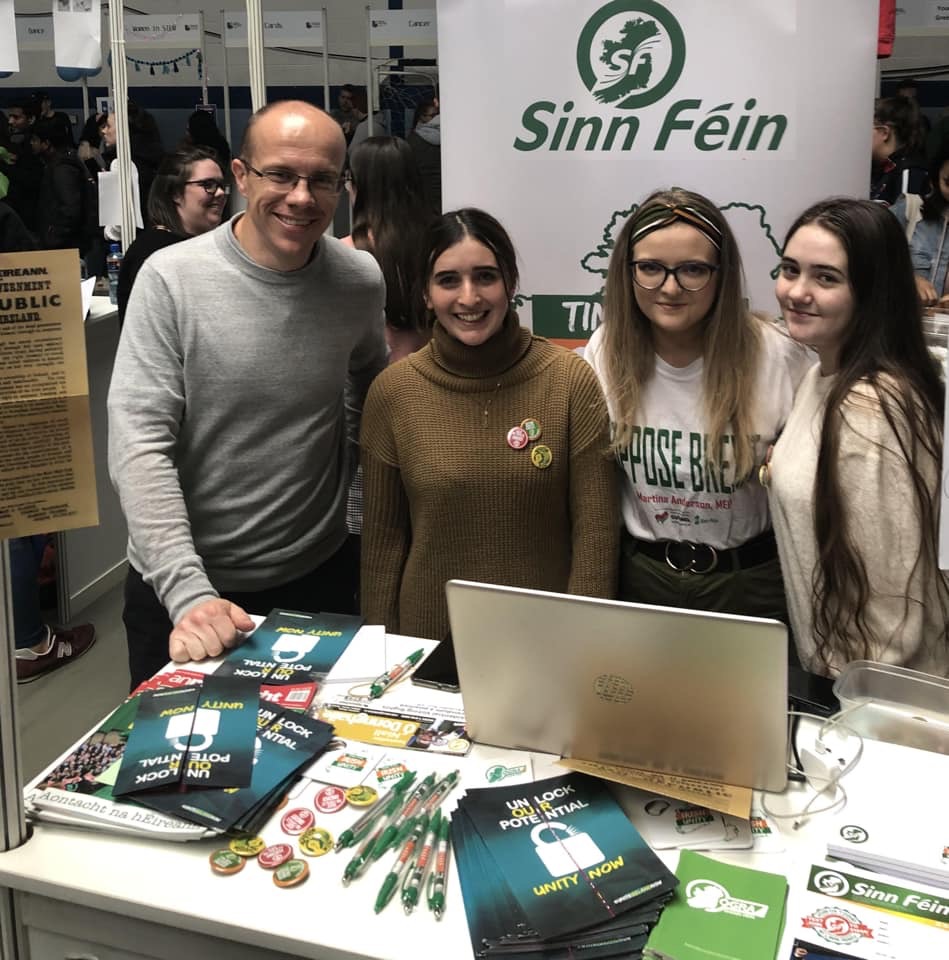